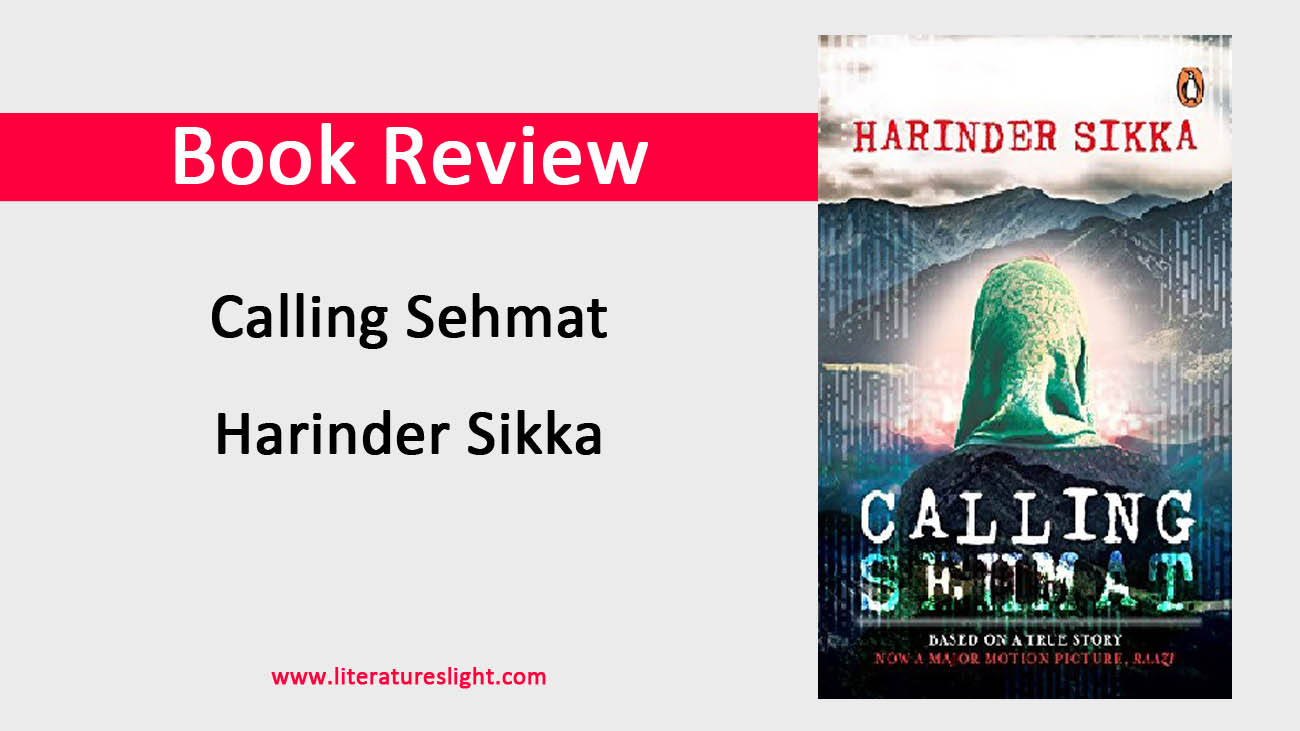 This book is the marathi version of the renowned book by Harinder S. Sikka, of the same name which delivers a spy thriller novel written based on real events; which was also made into the film – Raazi. It is quite an enthralling debut work by the author and with Marathi edition it makes the thriller story, easy to grasp with deeper understanding for the Marathi crowd.

The story is set in 1970s, it tells about Sehmat, daughter of a Hindu-Muslim couple. A happy go lucky girl who later on finds out what his father is actually doing for the country and there, things turn serious. She is to take up on the legacy of her father and she is trained to be the spy and serve the nation. She drastically takes up the role very well, she gets married to a Pakistani officer and the story is brought upon how she adapts into that place and works as a spy for India. Let us not forget the part how she manages to spy out crucial details for India all the while sacrificing herself for the nation.

It is very heart touching and soul stirring, it is a work that give you goosebumps and to think that they are based on real events makes it all the more intriguing and thrilling. It is a work that is made to be a chart buster, worth to have multiple reading sessions. The Marathi narration is doing justice to the original version and the hands behind this book did an amazing job with it.

Tension is brewing between India and Pakistan

One secret could change the course of history . . .

It’s now up to her

When a young college-going Kashmiri girl, Sehmat, gets to know her dying father’s last wish, she can do little but surrender to his passion and patriotism and follow the path he has so painstakingly laid out. It is the beginning of her transformation from an ordinary girl into a deadly spy.

She’s then married off to the son of a well-connected Pakistani general, and her mission is to regularly pass information to the Indian intelligence. Something she does with extreme courage and bravado, till she stumbles on information that could destroy the naval might of her beloved country.

Inspired from real events, Calling Sehmat . . . is an espionage thriller that brings to life the story of this unsung heroine of war. 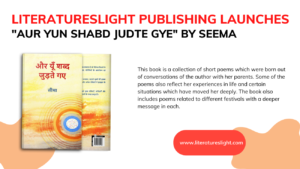 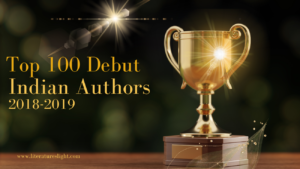 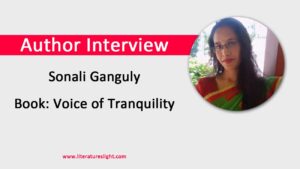 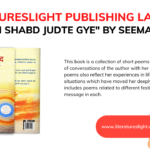 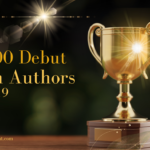 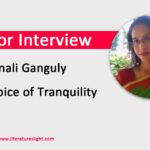